How You Can Use Social Media Live Videos To Improve A Company’s Brand Quality ?

Social media live videos are the apt way to add a sense of urgency and briefness to your marketing strategy. Live videos create unique, different, and exclusive real-time experience that compels any user to comment and engage with you. It will, in turn, merge individual audience members into a large society. 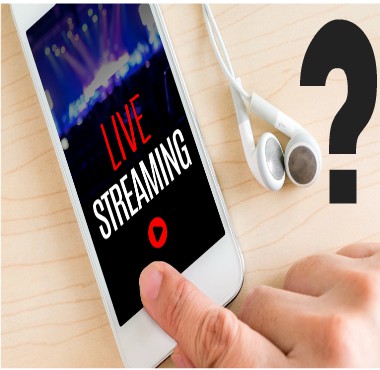 With live streaming capabilities, anyone can contribute to the already billion of daily views on these sites and thus help them advertise in these videos. Sure, you might not see an ad while the live stream is actually live, but once it’s over, saved and posted to a Facebook page you better believe it will have an ad roll somewhere.

Why to Use Social Media Live Videos?

Streaming live content through social media benefits several factors which you can’t find in any other way of content distribution.

Facebook offering a live streaming feature is really not surprising at all. The company is notorious for trying just about anything to get more users and generate more revenue. However, it’s what Facebook can do to continue that success that will make the real difference in the long run.

What started as a feature in Facebook Mentions has now been opened up to everyone on Facebook, including brand’s Pages. Facebook Pages can now use their own equipment and encoders to broadcast live right into the page’s stream and to all its users. 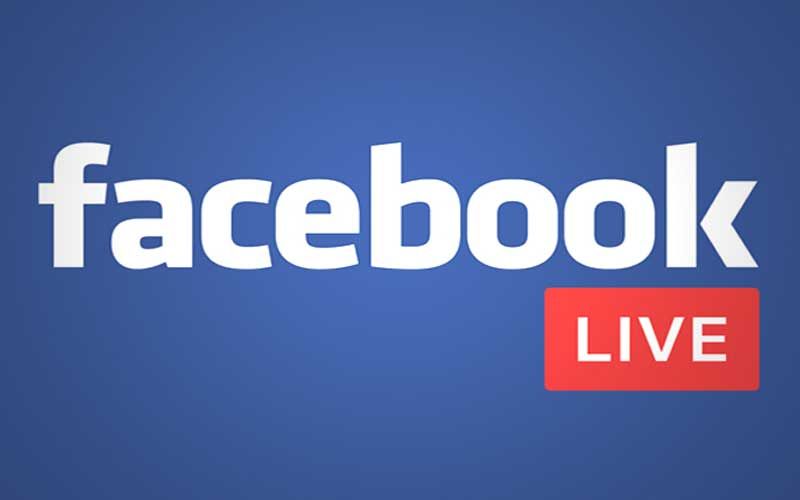 Twitter-owned and run, this platform is standalone but integrates very seamlessly with Twitter.it has more than 10 million users,
more than two million of which log in daily. There have been 200 million hours of broadcasted video to date with roughly 350,000 hours per day. The service lets users live stream from their mobile devices and push out those streams on Twitter. 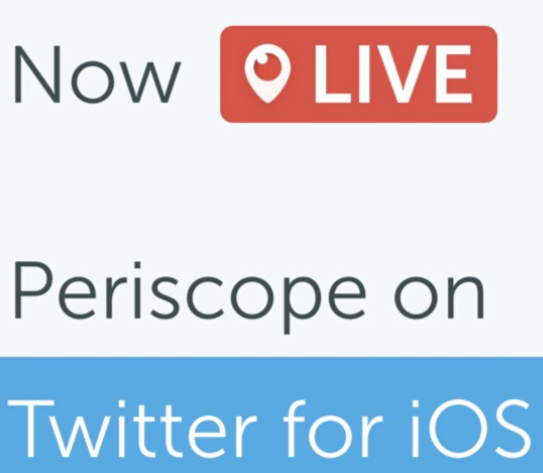 The integration between Twitter and Periscope gives you great exposure since the videos you broadcast on Twitter will be visible to Periscope users as well, even if you haven’t signed up for a Periscope account.

To use Instagram Live, tap the camera icon on the top-left corner of the app or slide your screen to the right. Your broadcast would get live for up to an hour. Your users will be notified, and the best part is that the live video is located at the top, which makes it hard to miss for anybody. 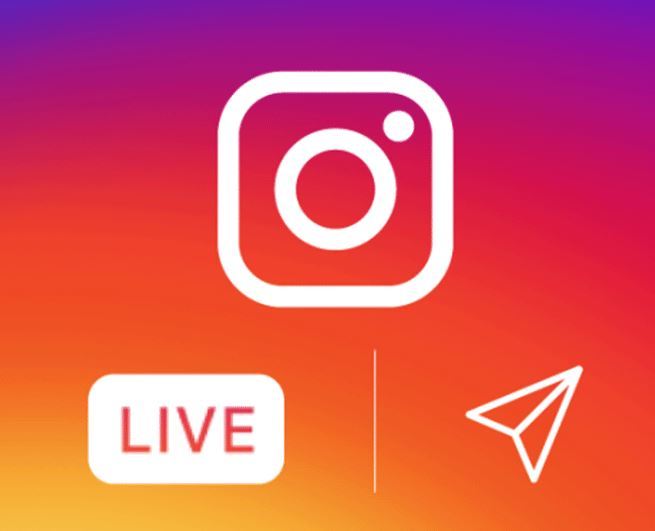 The main objective of Instagram live is the urgency it gives to the users due to the fact that the video will disappear. There’s no second chance if they don’t see your broadcast in the first 24 hours—that is, as long as you don’t publish it somewhere else.

The birthplace of video, YouTube has continued its quest to bring video of all kinds to its more than one billion users. With YouTube Live, the company can utilize its expansive creator and advertising network to generate even more video to be hosted and monetized. YouTube makes it incredibly easy to aim, shoot and post. 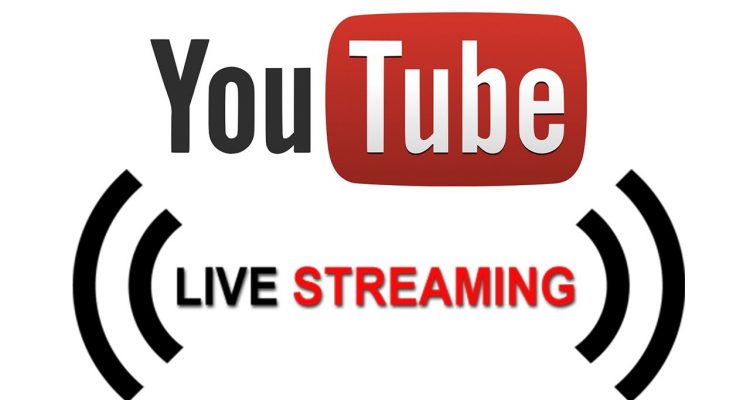 the network is targeting broadcasting deals that were once reserved only for major TV networks. YouTube has signed a deal to live stream the next UEFA Champions League finals. There are also rumors that Youtube will stream live TV through a service called Unplugged that will carry some network channels and shows.

Social Media Live Videos are considered to be a boon to the company’s and organizations which need a good userbase. They tend to give a higher sense of marketing strategy which will be good for the sustainable growth of the company.